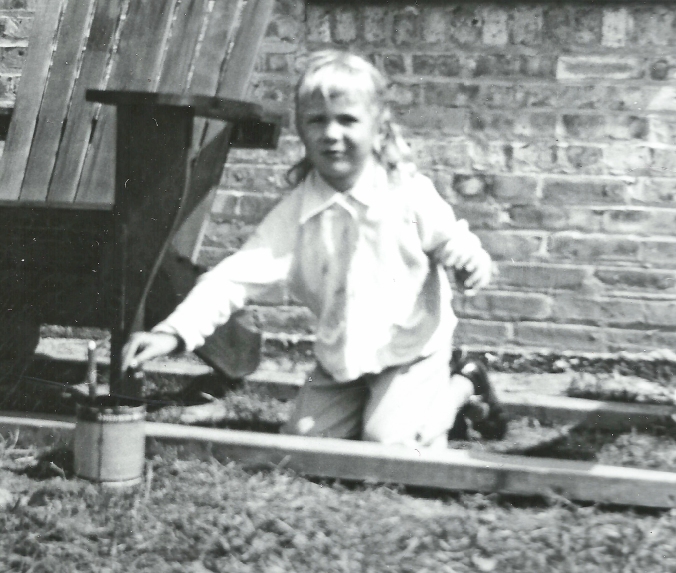 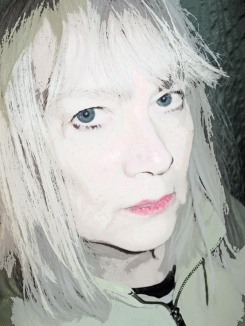 My present view is that Asberger’s disorder is a distinct package of intelligence and hyposocial characteristics that are viewed by the normal majority as defective, but which are the manifestation of a brain type that may reflect ancient human norms, before the juvenalization-domestication of our ancestors a short 10,000-15,000 years ago; a time when Homo sapiens lived in nature, when visual thinking would have been advantageous and typical. Aspergers children display “symptoms” that can be compared with the behavior of wild animals that are captured and confined in zoos or other unnatural environments. This negative reaction to abnormal environments may extend to human children in general, who must adapt to obsessively social and toxic physical environments such as schools. 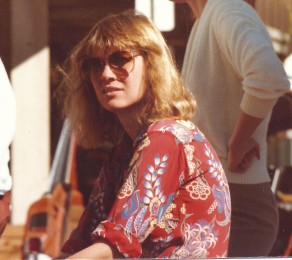 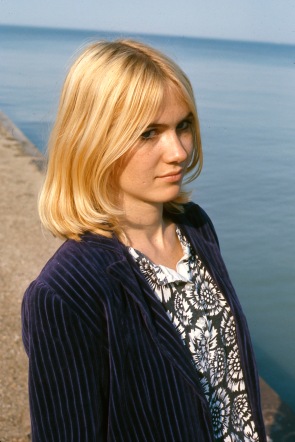 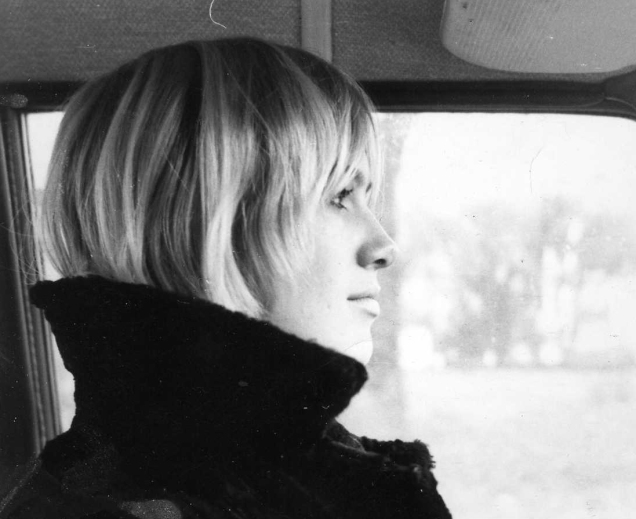 One of the reasons I write this blog is that any individual who is caught in the maelstrom of bad psychology, archaic psychiatry, rigid social demands, sexism or any other human-hating thought regime, will understand that there’s far more incompetence than malice behind this “disability, mental illness, developmental disorder, DSM Bible” imposition on human behavior. Never abandon your well-being to “theories” or to the social hierarchy who insist that they “own” human behavior. If you are Asperger, trust your intuition. Keep to the facts; use your beautiful brain to analyze what’s going on in around you. Find help from fact-based sources. 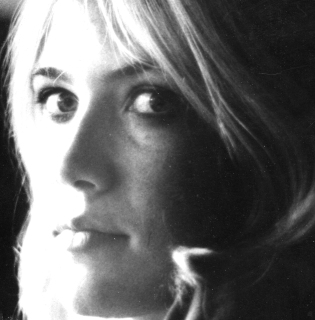 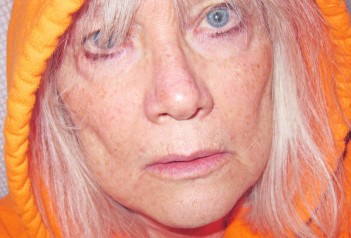 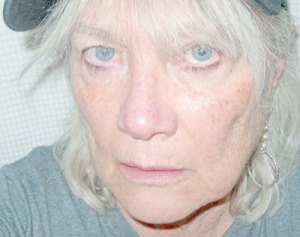 25 thoughts on “About Face”