Women everywhere ought to be thankful that Cambridge University has finally dispelled the myth that Prehistoric Women just stood around being sexual objects, while men did all the work. 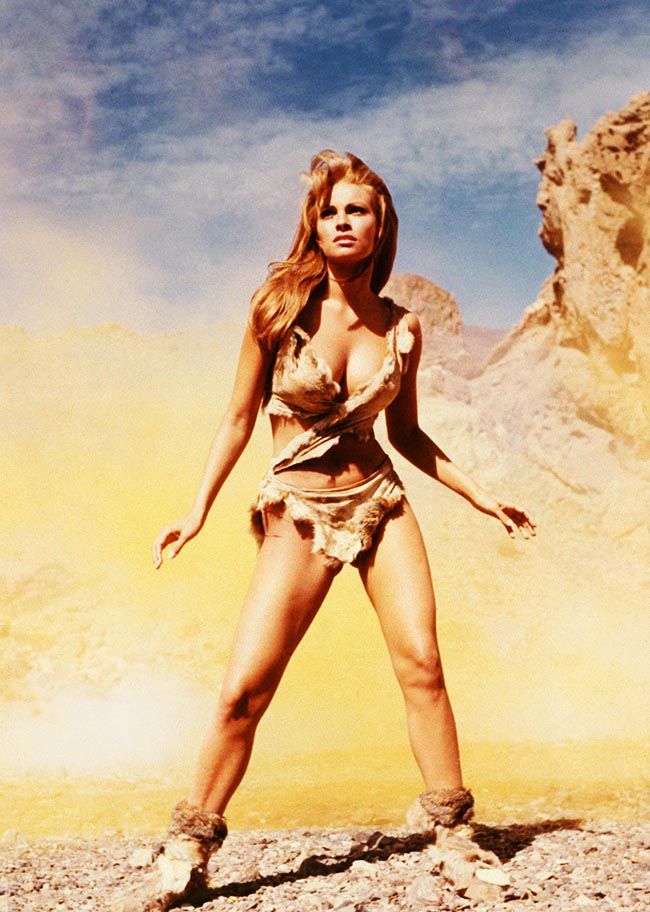 “Prehistoric Central European women’s manual labor was tougher than rowing in today’s boat crews.” Typical title of articles all over the Internet, which are promoting this “ground-breaking” research.

Like, no one has ever been “aware” of the amount of LABOR that women (as de facto slaves) have contributed to the survival of Homo sapiens, the idiot male???

Yes; it took all of these “experts” to recognize that for females,

LIFE WAS HARD, YOU GOT STRONG BONES, AND THEN, YOU DIED. (Probably giving birth) 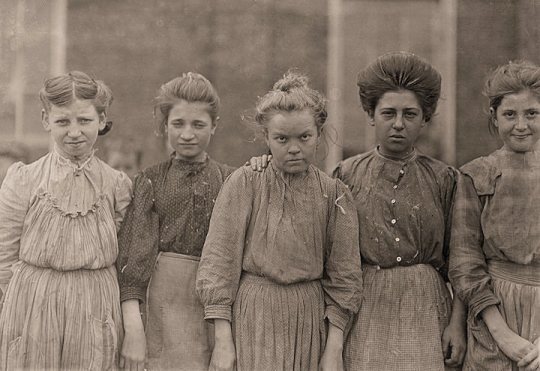