I’ve been wondering lately whether or not our assumptions as to Neanderthal, Denisovan and early AMH – Homo sapiens adaptation to Eurasian climates is “logical” in that we assume that adaptation was “highly successful”. What if it wasn’t? 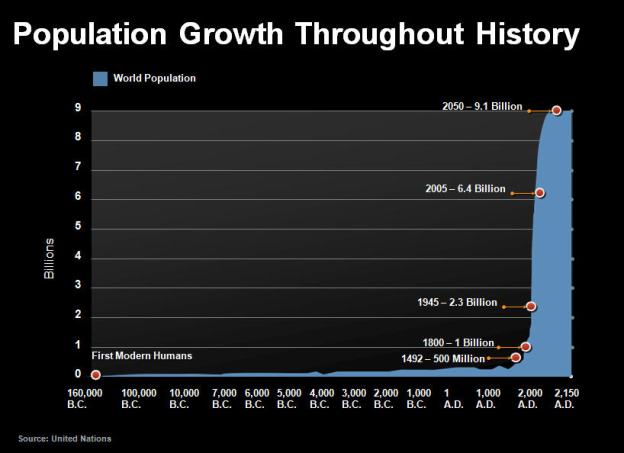 Looking again at this guesstimate of human population growth, we see that between 100,000 ya (at which time HS pop. is set at “0”) and the “mythic” date 1492, (when supposedly HS pop. was 500 million), the rate of increase was actually pretty dismal. Although HS had migrated to much of the planet, most human population was concentrated in low, hot, coastal environments (and still is). It was only with the fabulous amount of energy supplied by fossil fuels that we succeeded in “invading” both extremely hot and cold environments in any significant and permanent way. “Artificial thermoregulation” has actually resulted in a runaway rate of increase in population growth AND the unforeseen consequence of heating the entire planet. Human artificially cooled and heated environments are not “closed systems” – they are wide open to the surrounding environment.

An analogy might be: Hauling alligators to Siberia, and expecting them to adapt to the cold; a ridiculous expectation: You’d have to change Siberia into Florida. Isn’t that what we’ve begun…?

The most widely accepted view of geographic origin and early migration of humans is that they originate from tropical Africa and started to disperse over the world only about 40,000 y ago.1

Since high temperatures dominate in that area, one can assume that at that time humans possessed optimal behavioral and physiological mechanisms to cope with heat and less developed physiological and behavioral mechanisms to cope with cold as encountered in temperate and arctic regions. Even though it is well documented that climatic changes occurred in tropical regions, seasonal variation in ambient temperature is blunted compared to temperate climates and heat stress dominates.2 40,000 y is a relatively short time span in evolutionary terms and it is therefore interesting to investigate if current modern humans are still tropical animals. What mechanisms do we have to cope with cold and do they differ from mechanisms that we supposed to have had 40,000 y ago?

Both tropical and (Ant)Arctic climates are challenging climates for humans due to extreme heat and cold respectively. It is assumed that moderate climates with ambient temperatures of around 21°C need minimal human energy investment in comparison to heat and cold exposure.3 However, it is good to realize that human protection from adverse performance and health outcomes is required already in temperate climates due to daily and seasonal variations in temperature, and not only for temperature extremes.

Since we are not able to compare the population living 40,000 y ago with the current population, we have to make some assumptions in an attempt to make comparisons. One assumption is that humans of the current population of central Africa possess comparable thermoregulatory mechanisms as humans 40,000 y ago. This assumption is defendable since at least part of the African population continued to live under similar climatological circumstances. Therefore we can compare the heat and cold coping mechanisms of the current population of tropical Africa with people living in cold areas for millennia, in order to learn about the adaptivea mechanisms that have occurred. Another way to investigate adaptations is to compare Caucasians to the population originating from Africa that is currently living in colder areas, such as the black Americans.

Finally, experimental studies on repeated exposure to cold may elucidate the mechanisms to acclimatize. It is the purpose of this review to contribute to the discussion if and how humans adapt to cold, including population studies ánd dedicated cold acclimation studies. In this review exposure to cold is categorized as severe, moderate and mild according to the thermal stressor that includes both the medium (at a given temperature cold water exposure is more severe that cold air exposure) and the temperature of the medium. Thermal strain is the reaction of the body to the cold exposure often quantified by core body temperature.

The human thermoregulatory system relies on behavior and on physiological responses for thermal homeostasis.10 Our physiological mechanisms are limited: basically, thermal balance in humans is maintained by vasodilation/vasoconstriction of the skin and peripheral tissues within the so-called thermo-neutral zone.11 We have one extra physiological mechanism in the heat (sweat evaporation) and 2 extra mechanisms in the cold (shivering- [ST] and nonshivering-thermogenesis [NST]). Humans are good sweaters with maximal values observed exceeding 3.5 l/hour.12 Since the heat of vaporization of water is high, this leads to a cooling power of over 2500 W! Moreover, the sweating capacity adapts very well to the demand: 10 weeks of heat acclimation can double sweat production.13 This acquired additional cooling power is maintained for several weeks, even when not exposed to heat anymore.14 In conclusion, our thermal response to heat and our adaptation capabilities to heat are well developed. This review will focus on our capabilities to counteract cold exposure, which are less effective, at least on the long term.

Human adaptation to thermal extremes is not only an academic question, but important to assess the impact of climate change on mortality and morbidity.4 It is predicted that we will face more thermal extremes in the future, and the role of adaptation is essential to understand its impact. Some studies even predict the extinction of human populations that live in extremely hot climates in a few decades,5 but they hardly take human adaptation into account. On the other side, it is not unlikely that Northern Europe may experience cooling due to the thermohaline circulation6 and then it is good to know if and to what extent we can adapt to cold. Another important question is if workers are better protected against cold after repeated cold exposure. Occupational work is expected to increase in cold areas due to the exploration of natural gas (over 30% of world gas reserve is located in the Arctic area) and the opening of the waterway north of Russia. Similar questions arise in the area of sports, where running, skiing or skating in extreme cold is increasingly popular: does it have any benefits to expose oneself to cold prior to the sports event in order to be optimally prepared? Therefore, this review focuses on the capability of humans to adapt to cold.

First the basic mechanisms to cope with cold will be discussed, followed by differences between populations living in hot and in cold areas. In most reviews on cold adaptation7-10 studies regarding population differences are intertwined with acclimation studies (in line with the definition in the Glossary of terms11). This may lead to confusion and therefore this review starts with discussing the results of population studies followed by studies on acclimation to cold. When required, small excursions will be made to the effect of heat exposure on humans. A recent review on heat adaptation provides extended information on adaptation to heat.12

Of course, this “physics” problem is very complicated…. 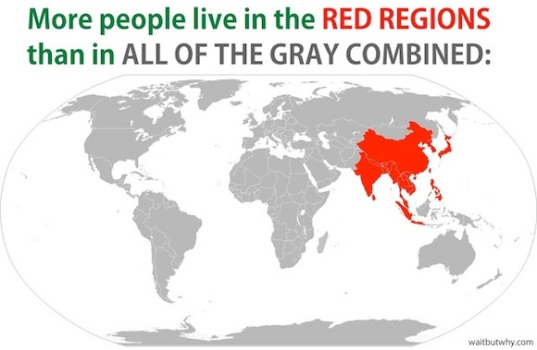 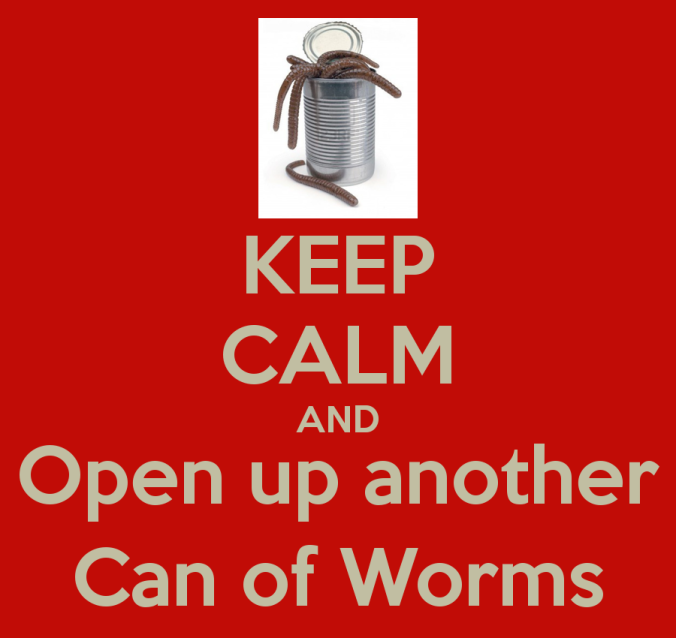