Female Aspergers are often described as “Chameleon-like” in the propensity to take on the psychic and behavioral aspects of a social environment in order to (at least temporarily) hide in plain sight. This supposedly accounts for the common undiagnosed-state of female Aspies.

This is a gross misunderstanding of what Chameleons actually “do.”

Male Chameleons change to bright colors (red-yellow) to stand out against a natural green-brown environment. They are “showing off” in a mating display or other communication.

This obviously is not a correct analogy to the real or imaginary attempt by some female Aspergers to blend into the social scene.

Camouflage in it’s active form in Homo sapiens is a male specialty.

Modern humans have developed camouflage predominantly as a predatory strategy in military actions or in hunting. A vast (and extremely serious) subculture exists that promotes and supplies camo gear for use by civilians and professionals. Business is booming! 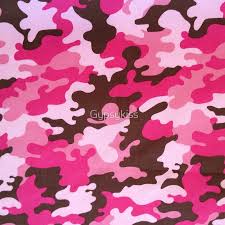 Camouflage has become a cult fashion bonanza: Pepto-Pink is mandatory for girls, which defeats the function of camouflage, unless one is trapped in the Pink Hell of American female fashion. 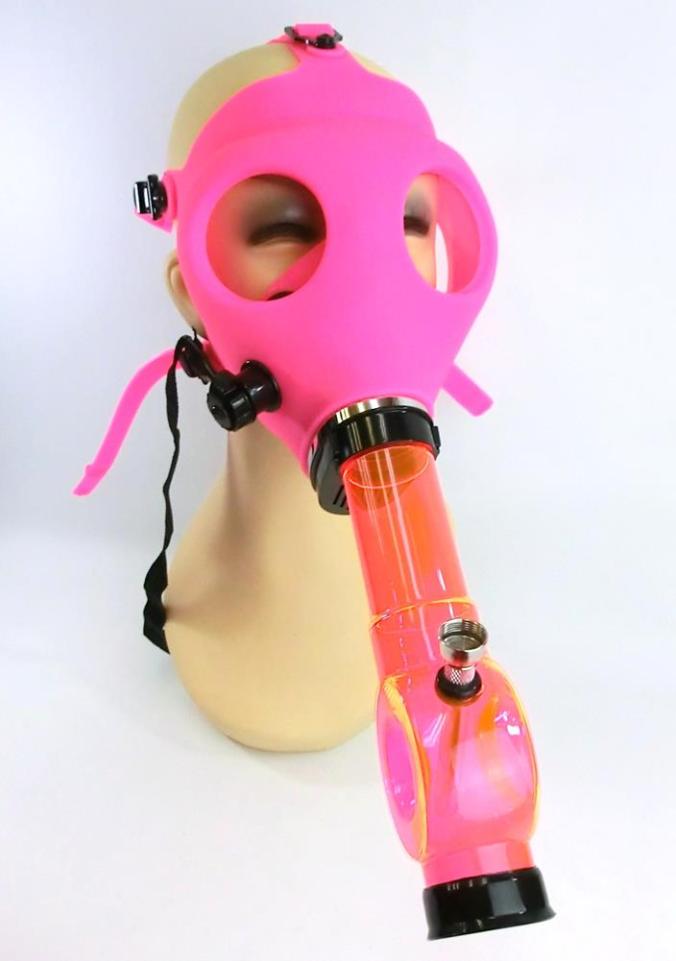 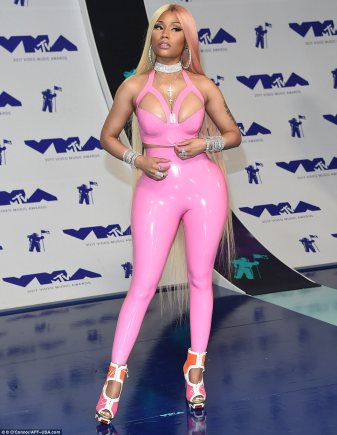 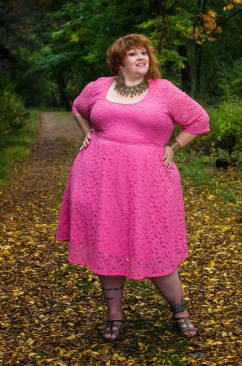 So what are Asperger females doing to survive Neurotypical Social Hell?

(Do you really think that we would tell anyone?) 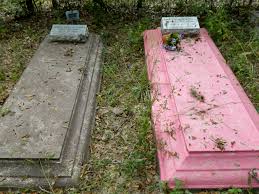