From the South Dakota Politics blog:

Women are under-represented in the “math-oriented” sciences. That means such fields as physics, chemistry, engineering, and, I suppose, math. The U.S. House of Representatives has passed legislation to fix this.

John Tierney explains at the New York Times: “This proposed law, if passed by the Senate, would require the White House science adviser to oversee regular workshops to enhance gender equity.”

That ought a do it. As I am an academic, I can scarcely question the awesome power of workshops. I’ve been funded to attend a few of them. I can guarantee you that all of them make the world a better place. But I have a few questions.

First: why is it bad that there are more physicists with a stunted y chromosome than physicists with a couple of x chromosomes? Women are over-represented in biology and psychology. (But men aren’t over-represented in hard sciences?) Is that a bad thing? I can’t see why it would be. Of course, it doesn’t exactly enhance “gender equity,” unless you mean by that anything that benefits women at the expense of men.

Second: why are women under-represented in the hard sciences? (Where do you think hard as a description came from?) OMG! In a follow up article  Tierney considers some of the usual suspects. All the evidence suggests that women do not face significant gender bias when pursuing a career in physics or engineering. There has been evidence in the past of an aptitude gap between men and women. One study Tierney considers found consistent evidence for biological differences in math aptitude, particularly in males’ advantage in spatial ability and in their disproportionate presence at the extreme ends of the distribution curve on math tests. (Culture conveniently ignored)

But female students seem to be catching up and passing their male counterparts in math and science classes. (How if the “cause” is biological?) The real problem seems to lie in two things. One is that women have babies, and when they do they are more likely to sacrifice career for family than fathers are. That is a social fact, and it isn’t clear what Congress can do about it. (Aye, yai, yai!) Academia already does more than other industries to favor working parents.

We can thank psychologists for inventing myths and stereotypes that promote social discrimination.

Perhaps, as Tierney considers, this might be due to nurture rather than nature. On the other hand, it might not. Lawrence Summers lost his job as President of Harvard because he dared to suggest that biology might be part of the reason for female preferences in science careers.

I will dare to say what he said. It might well be the case that men and women are, on average, biologically oriented to different things. (Couldn’t be cultural!) It might be the case that this orientation has consequences for the distribution of sexes in the math-oriented sciences and in the non-math-oriented sciences. (There is no applied math in Life Sciences? Really?) We should do everything we can to encourage budding scientists of both sexes to bud, but maybe then we have to let the flowers grow as they will. Whatever is wrong here, it is probably not something that Congress can fix.

Dr. Ken Blanchard grew up in Arkansas and attended graduate school in southern California. He has taught political science and philosophy at Northern State University since 1989. Dr. Blanchard’s field of research is Biopolitics, the intersection of biology and political theory. He writes a regular column for the Aberdeen American News and a blog called South Dakota Politics. 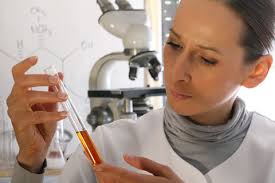 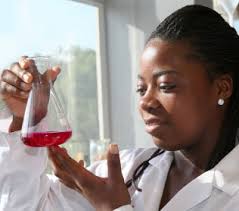 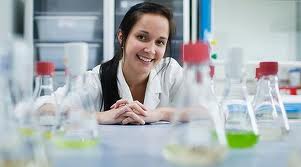 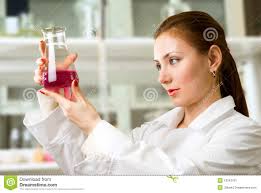 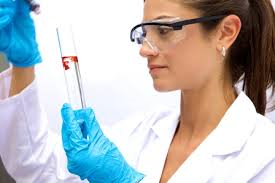 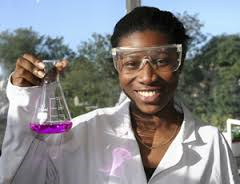